Aging and Reproductive Health in Men 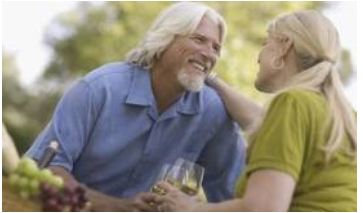 Men and women both experience changes in their reproductive systems as they age, but like all things gender-related, the change is different for men. Unlike women, who experience a fairly sudden change in fertility or the functioning of sexual organs, men experience changes more slowly over time.

Changes to the male reproductive system are a natural part of aging and can include:

For instance, erectile dysfunction (ED) is not considered normal at any age, and can be caused by:

It’s not uncommon for men to experience a gradual decrease in sex drive with age, and sexual responses may also become less intense. Bur a complete lack of interest in sex is not considered normal, and is often a sign that there is an underlying problem. These problems can be related to social changes, medical conditions including depression, and although it’s rare, even cancer can be an underlying culprit.

Normal changes in the prostate gland that occur with age may also become problematic, as an enlarged prostate gland increases your risk of several conditions including: